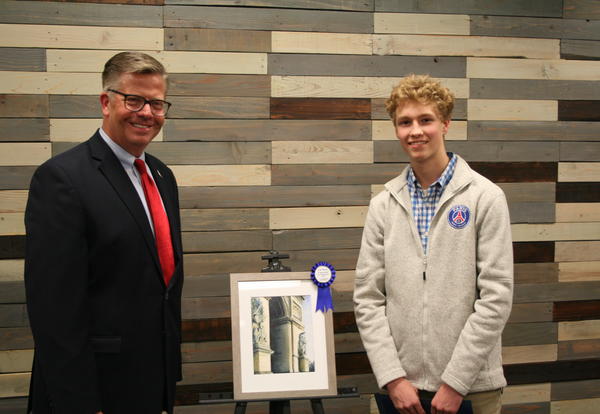 The Wheaton Academy visual art program has been having a spectacular year. At the beginning of second semester, we received word that four graphic design students’ artwork had been chosen as award winners (with a cash prize) for the logo design contest for Wheaton Sports Center’s new yoga facilities. Three weeks ago, eight advanced video students earned a combined $1500 for themselves and $350 for the school in video contests about sleep deprivation and Radon.

But one of the most impressive, and certainly most distinguished awards received this year, came from an illustration student (under the guidance of teacher Sean McCallum). Luke Holwerda, a Senior at Wheaton Academy, submitted his piece, “L’Arc de Triomphe,” to the 2017 Congressional Art Competition for the 14th district. Luke’s entry was picked over 40 other high school entries. The piece will hang in the U.S. Capitol for one year. In addition, Luke also receives to roundtrip plane tickets to Washington D.C. to attend the festivities.

Sean McCallum was asked about how an award like this impacts the artist and the WA visual art program. He said,

Luke’s initiative to produce artwork with excellence and integrity is a model for young and developing artists, encouraging them in their artistic journey, to produce work that resonates beyond the walls of Wheaton Academy.

We are extremely proud of the recent work and successes of our visual art program and it’s young artists. For the official press release from the 14th District, check out the link: https://hultgren.house.gov/newsroom/press-releases/hultgren-announces-2017-art-competition-winner-at-aurora-christian-high 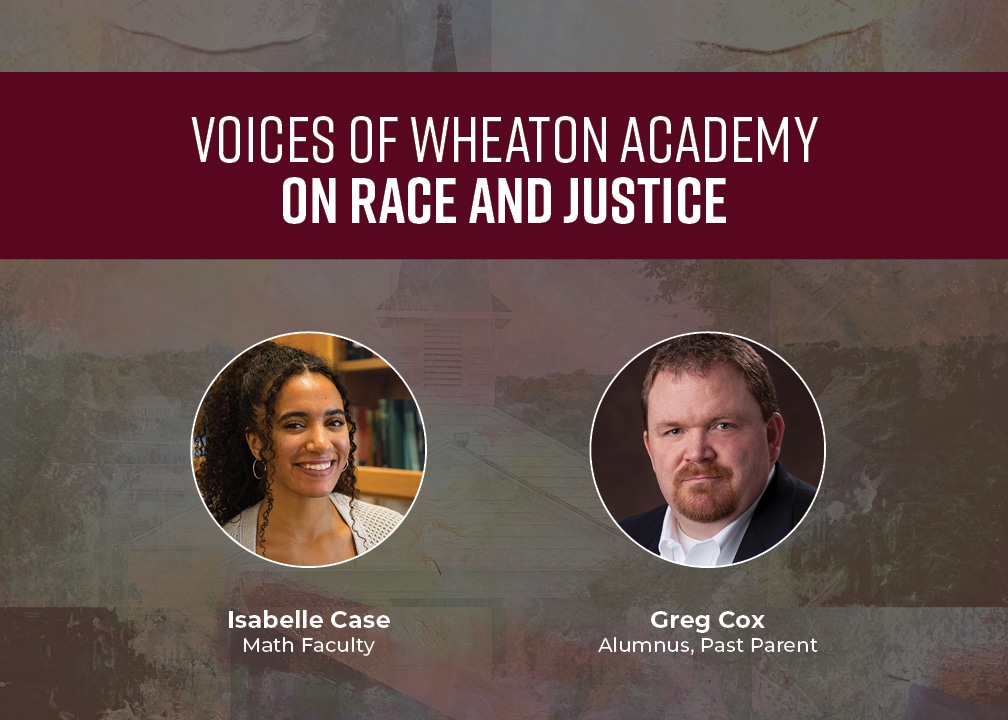 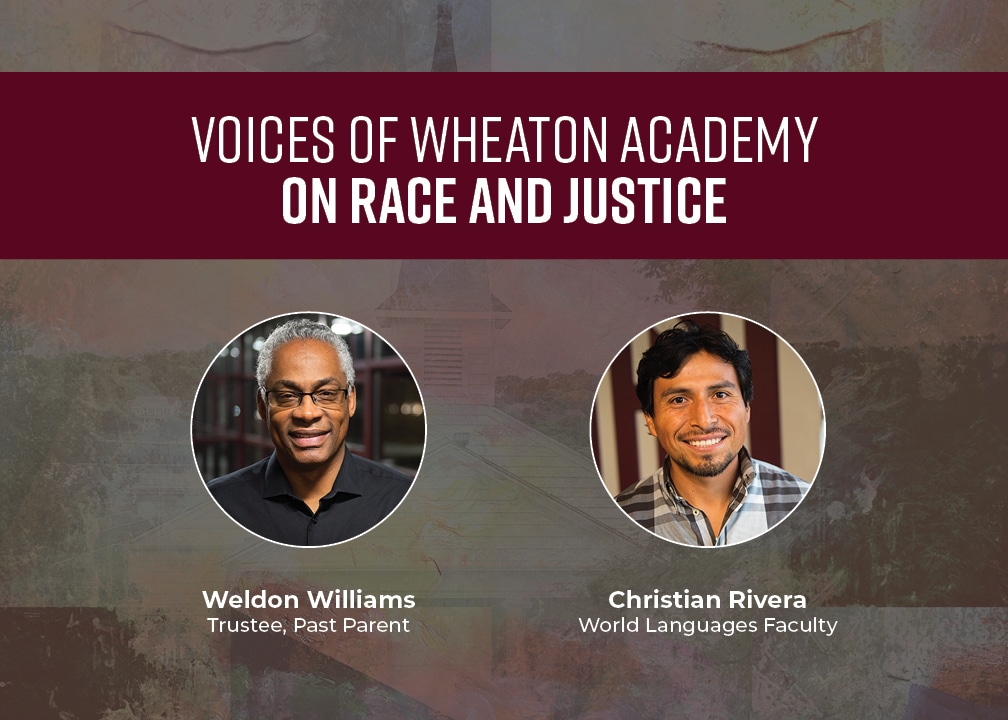