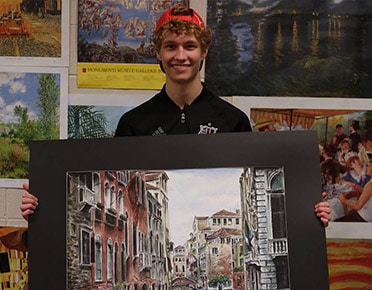 Three students from the competitive video class placed in the top 10 for a statewide Radon Awareness video contest, hosted by the American Lung Association. Luke Fritz, Josh Woodall, and Noah Curtin won a combined total of $1250 in prize money for their videos warning against the effects of radon. Students were also recognized in the Midwest Media Educator’s Association video festival. Yehya Chehab placed third in the public service announcement category and Jared Kasper placed second in the news segment category.

On April 13th, students from Wheaton Academy participated in the Metro Suburban Conference (MSC) art show. Fourteen private area schools compete in the conference where up to 7 students from each school can enter a single piece of art. Senior Luke Holwerda won best in show at the competition with a watercolor painting titled “On a Canal.” The painting was based on a photograph his grandfather took in Venice.

This winter, the Illinois REALTORS® Bicentennial Task Force hosted an essay contest exploring the concept of home. Over 450 essays were submitted and twenty-three high school students from across Illinois received scholarship prizes. Sophomore Hannah Young was awarded $1000 for placing first in the competition. 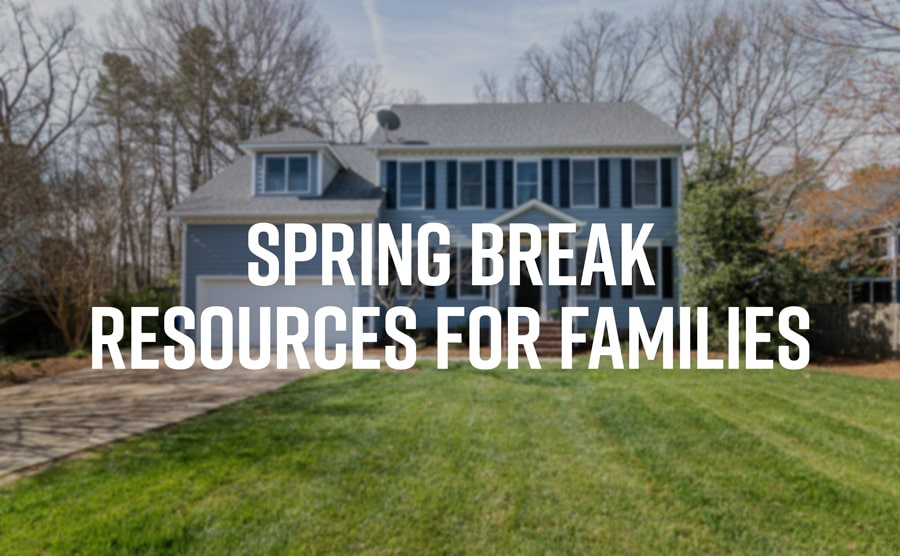 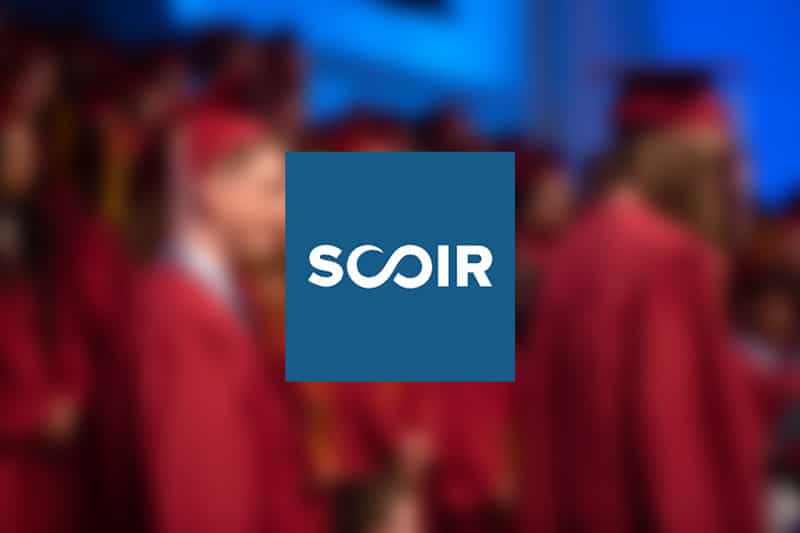 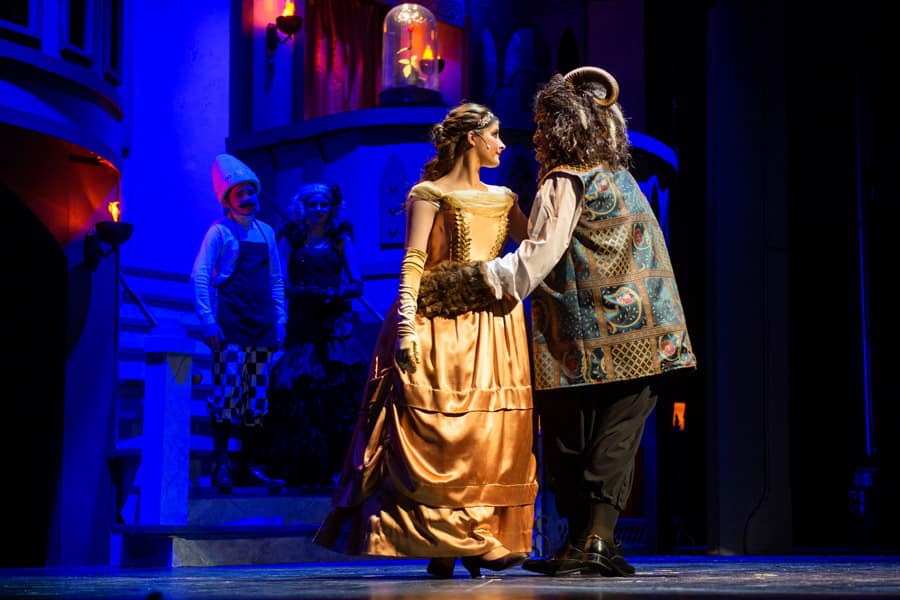 Beauty and the Beast: Acting as Empathy