Wheaton Academy is a private Christian high school located in West Chicago, Illinois serving students throughout DuPage, Kane, and Will counties. Named an Exemplary High Performing Blue Ribbon School by the U.S. Department of Education in 2019, we can deliver on our promise to provide an outstanding and innovative college prep experience rooted in Biblical truth.

The mission of Wheaton Academy is to nurture growth in students through relationships, excellence, and service to the glory of God.

Do Your Values ALign with our Mission?

Wheaton Academy began in 1853 when a group of abolitionists founded Illinois Institute to educate their children.  Two years later, they were given permission to form a college. Jonathan Blanchard was called upon to head the school and when he arrived in 1860, Illinois Institute was reorganized into Wheaton College and its preparatory school, Wheaton College Academy. In 1970, the school was renamed Wheaton Christian High School and in 1995 the school returned to its historic name, Wheaton Academy.

Wheaton Academy is pledged to a statement of faith that is consistent with evangelical Protestant Christianity. 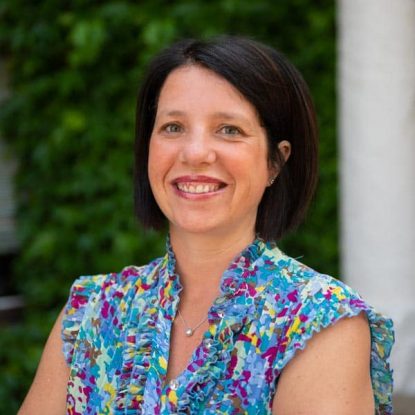 Our mission-driven instruction is designed to help you catch a vision for using your gifts to build God’s kingdom and change the world. We are so excited to begin this journey with you and see God work in powerful ways in your life during these crucial high school years.