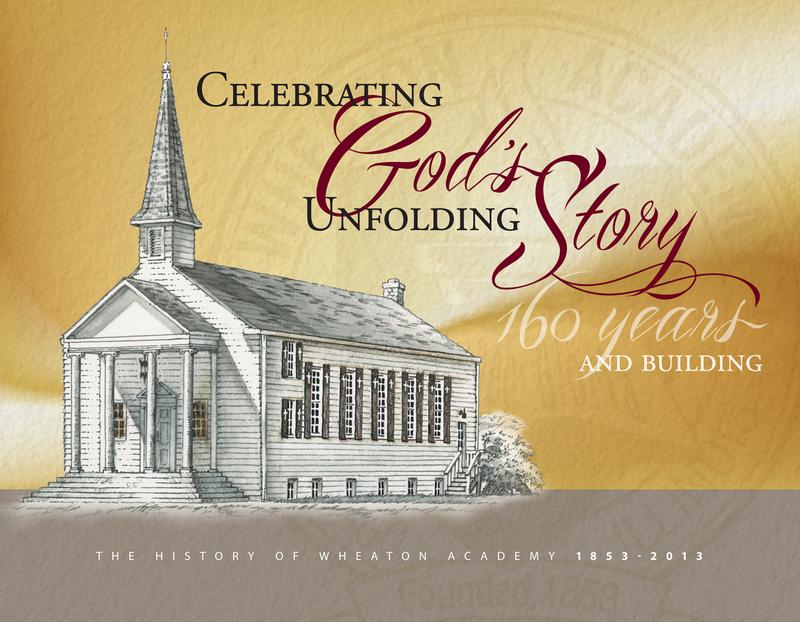 In commemoration of this milestone, the Academy published Celebrating God’s Unfolding Story: 160 Years and Building, a beautifully written and illustrated volume which highlights God’s work in and through the Academy. It tells the overarching story of a school that was founded “for Christ and His Kingdom” and continues today “for the glory of God alone: Soli Deo Gloria.” In doing so, many of the individual stories are also told, reminding all readers that grand stories are carried out by ordinary people who serve an extraordinary God and follow His leading.

The book traces Wheaton Academy’s story from before its inception, when a group of parents desired biblical higher education for their children, and then follows it through the decades of the Blanchard presidencies, its years on the Wheaton College campus, the move to Prince Crossing, its eventual separation from the College, its period of deep struggle, and, finally, its return to its original name and renewed vitality.

The book is over 230 pages in length and features more than 600 images. Donors giving $100 or more can receive this hardcover coffee table book as a token of our gratitude. Questions about the book and obtaining a copy can be directed to Dawn Earl. 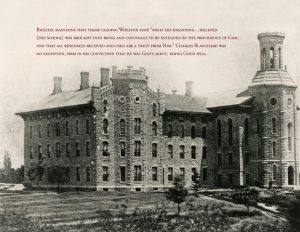 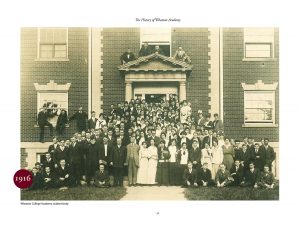