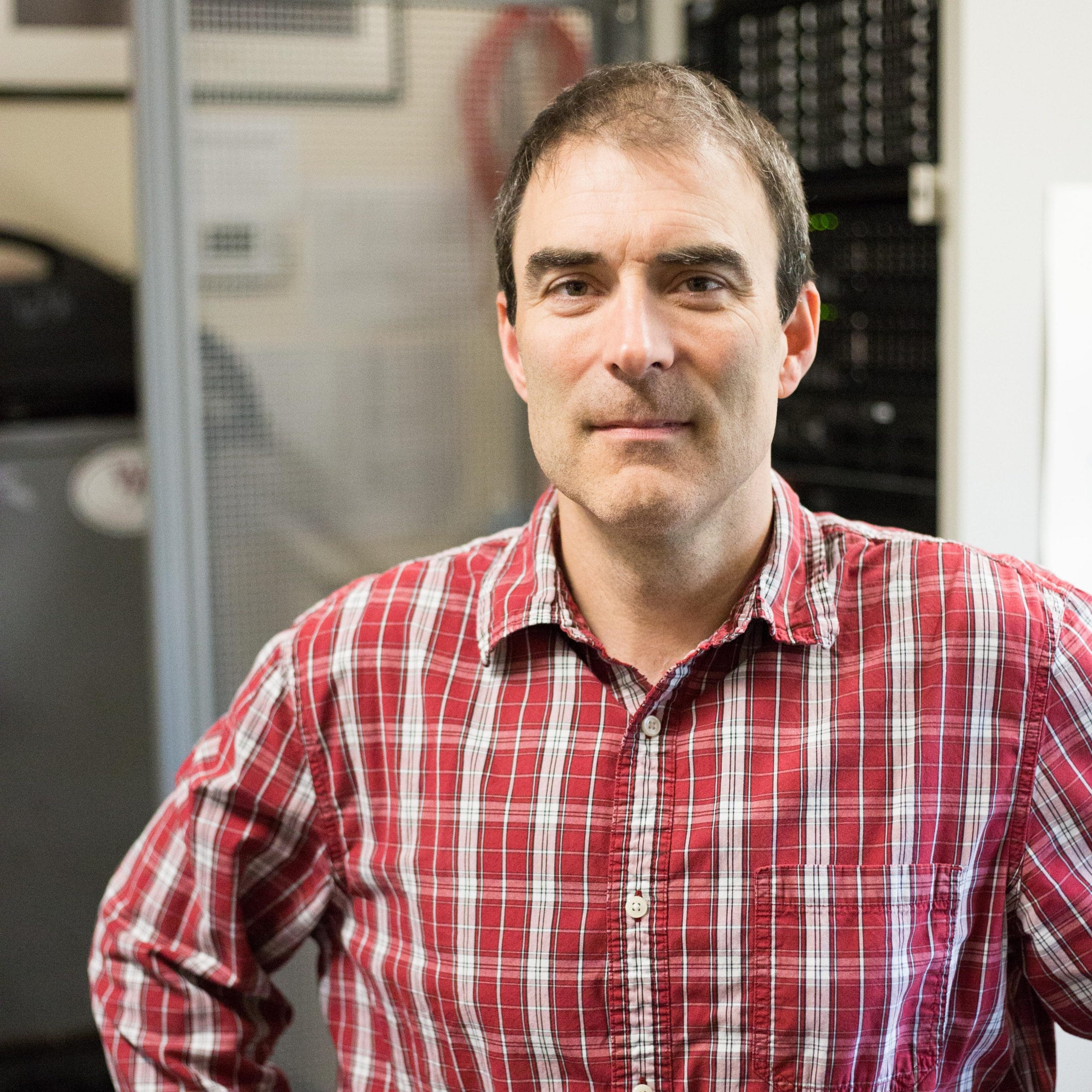 Bob Vishanoff grew up in Europe as the son of missionary parents, spending time in the French school system and at Black Forest Academy, a boarding high school in western Germany. He received a B.A. in Bible and Ancient Languages from Wheaton College and an M.S. Ed. from NIU. He is married to Dr. Brenda Vishanoff and is the ridiculously proud father of three Wheaton Academy students, Rebekah (’19), Josh (’21), and Ben (’23). He has spent the last couple decades of his life working in I.T. Bob believes that technology matters because the people who use it matter.