Worth Every Mile - Wheaton Academy 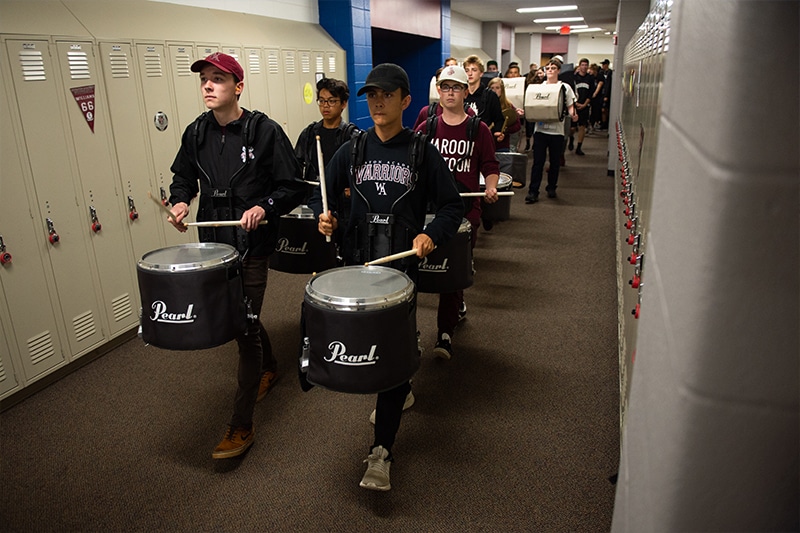 All of our kids attended Christian school during grade school; it was something we believed strongly in. However, for high school, we allowed our daughter to attend a public school for a few reasons: One, we felt she was grounded in her faith. Also, the allure of free tuition was admittedly appealing to us. And, after all, almost all of the other families at our church were sending their kids to public schools and they seemed to be turning out okay. However, by the end of her freshman year, our daughter came to us concerned about some of the choices and friendships she was making and asked us if she could go back to a Christian School. We had some good friends whose daughter attended Wheaton Academy so we put in an application despite the fact that we were certain we couldn’t afford it. Long story short, our daughter was accepted.

Since then, all of our four kids have attended Wheaton Academy, with our youngest graduating this year! Wheaton Academy has been absolutely transformational in the lives of our kids. The influence that the teachers and staff have had on their lives has been so invaluable, so impactful, so life changing! While the drive to Wheaton Academy has been over 45 miles round trip, roughly 10,000 miles annually, the difference has been well worth the distance. For us, the sacrifice has been small compared to the benefits we’ve seen in their lives. It has been a fruitful investment in their future both academically and most importantly spiritually. Looking back, it has been without a doubt, THE best decision we’ve ever made as parents!

Connect with Brittany in Admissions 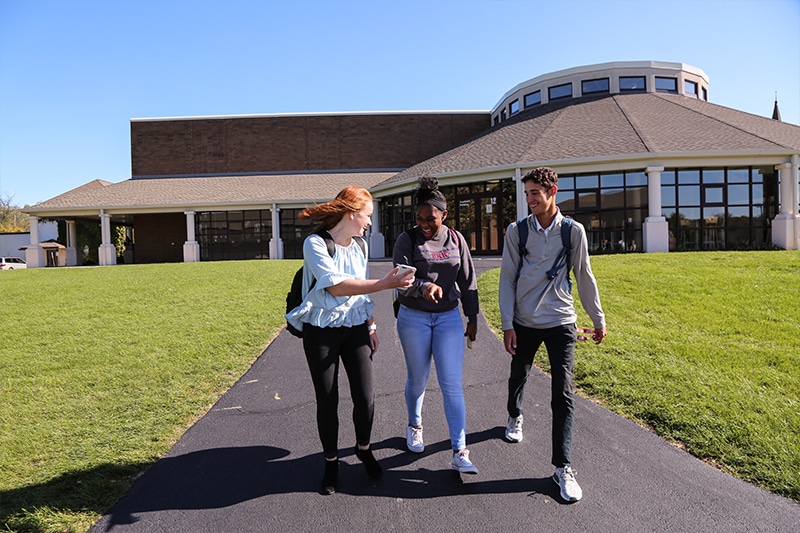 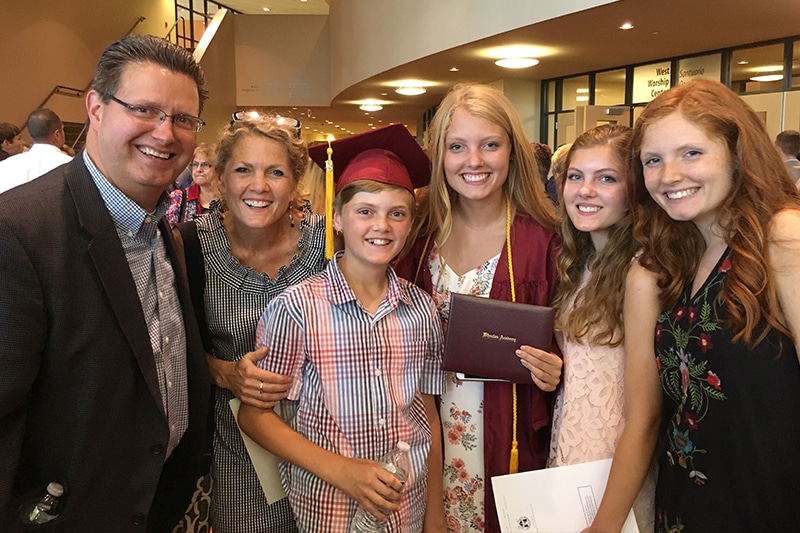 It is just not true! 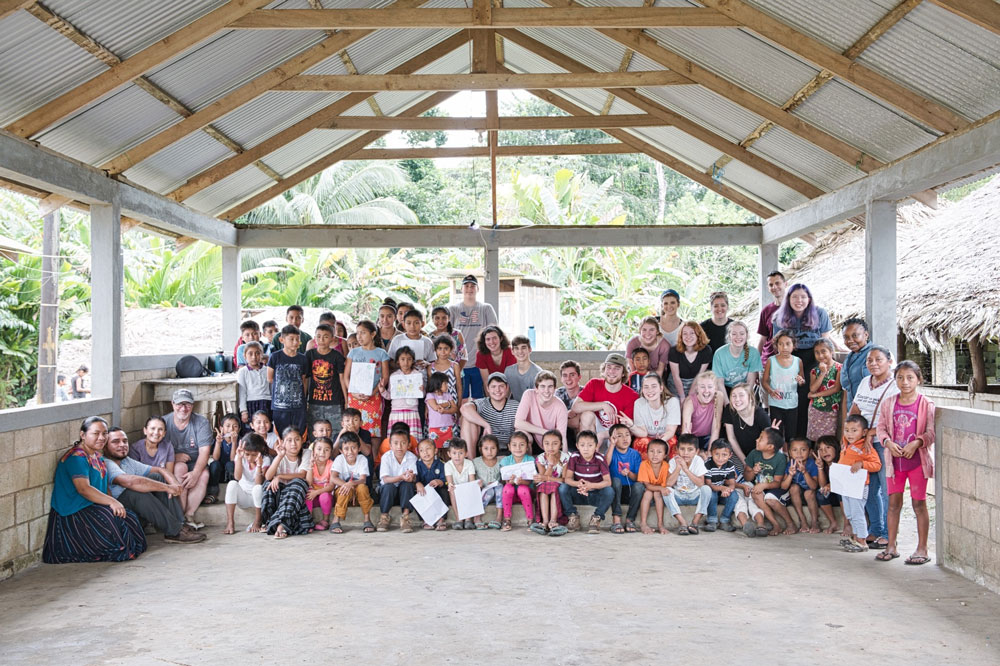 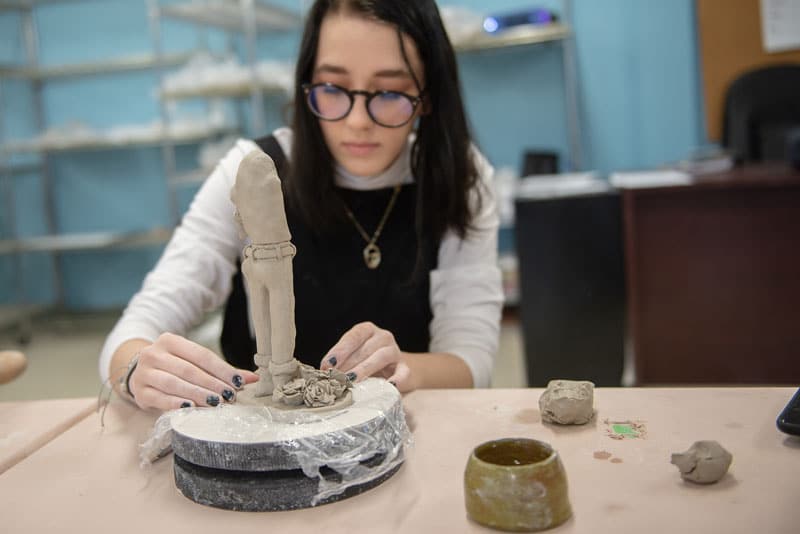 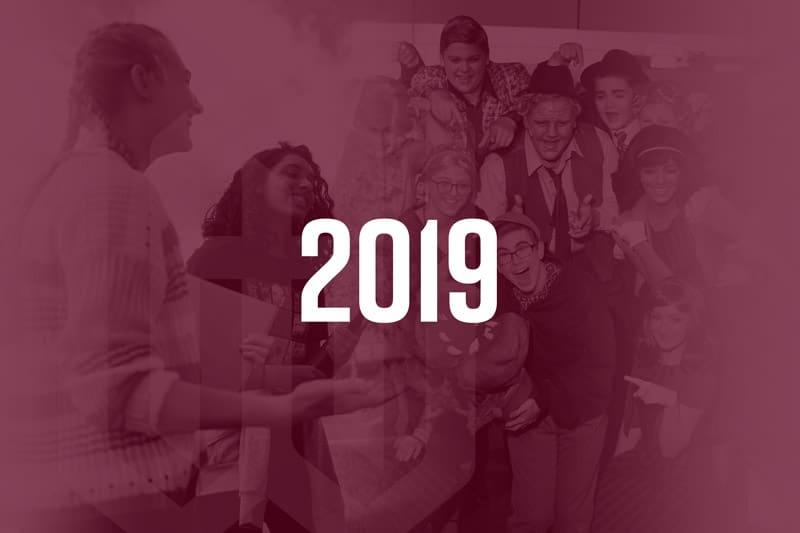